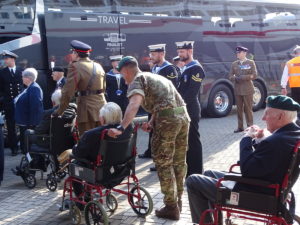 Southern Maritime Services (SMS) has supported a group of special guests who have played a central role in Portsmouth’s D-Day 75th anniversary events.

More than 250 military veterans from the Normandy landings arrived in Portsmouth on the Fred Olsen Cruises vessel Boudicca, which had been chartered by the Royal British Legion.

SMS personnel provided assistance to the veterans disembarking the Boudicca as they travelled to Southsea Common for the VIP events surrounding the event. The veterans were also supported by SMS when they returned later in the day to re-board the ship, which then sailed for the June 6 commemorations in France.

SMS Operations Manager Keith Brown explained: “We were privileged to play our part in the anniversary events and delighted to support the veterans who were at the centre of events at these historic occasions.” 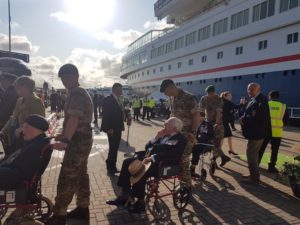 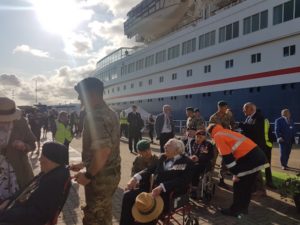 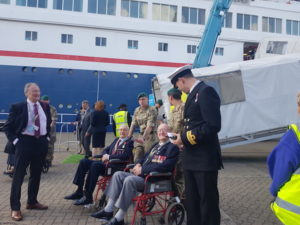 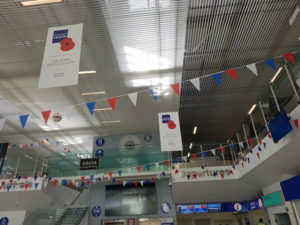 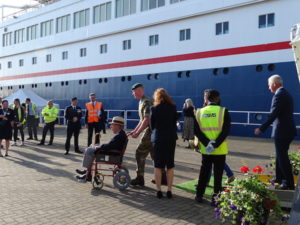 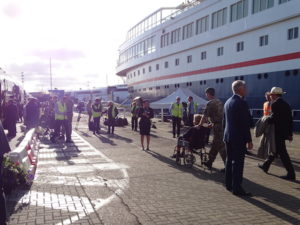 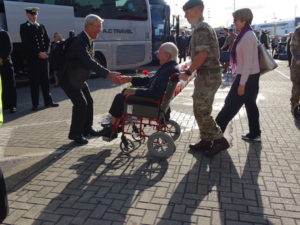 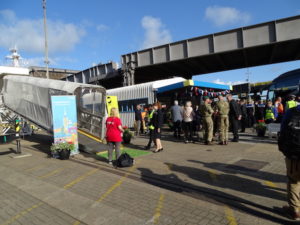 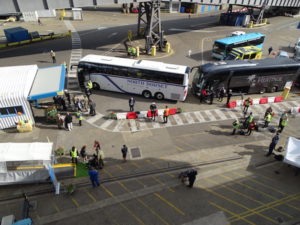 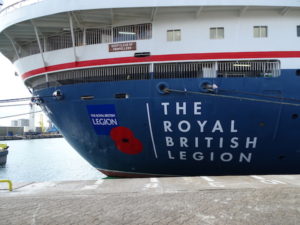 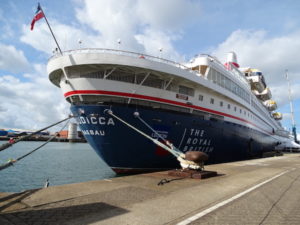 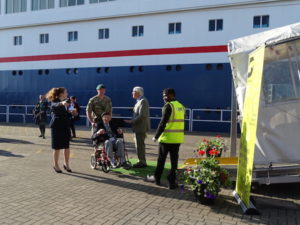 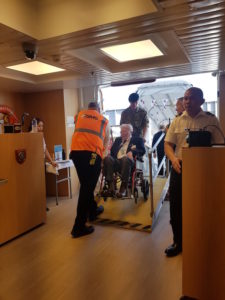 Contact us for more information either by calling us on 07918 726196 or send us an email outlining your needs.